Over the past week a sudden overflow of disgust on the negative portrayal of black women on the hit show Basketball Wives and the upcoming spinoff with Evelyn Lozada and her fiance Ocho caused a petition to circulate boycotting the shows. Actress Star Jones hyped it up further by tweeting: 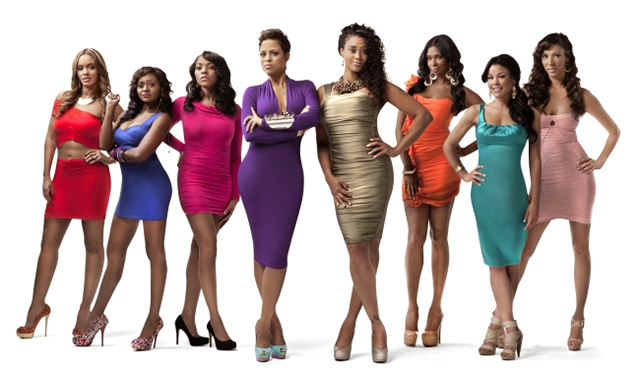 It may be “comfortable” to be quiet when women of color slap the crap out of each other & run across tables barefoot, but #ENOUGHisENOUGH.

Be mad. But think about what I said. WE ARE BETTER than that. You’re either part of the problem or part of the solution. #ENOUGHisENOUGH

Both Shaunie O'Niel and Tami Roman have come forward to share their thoughts about the viewers concerns.

In an interview with S2S magazine, Tami says: “I think that the opposition to call for the show to be cancelled will end the employment of several African-American women who have no creative control. Why not call out the people who make the decisions about what is aired. Call out Shed Media. Call out VH1 because I will join that battle,” Tami told S2S. “Why call for several people to be unemployed that really have nothing to do with the creative process?”

Shaunie sat down with Hip Hollywood and had the following to say: