What don't kill you can only make you stronger, at-least that's what they say. However, it doesn't seem to be the case for Sheyla Hershey, the British woman who claims to have had the world's largest breast implants. 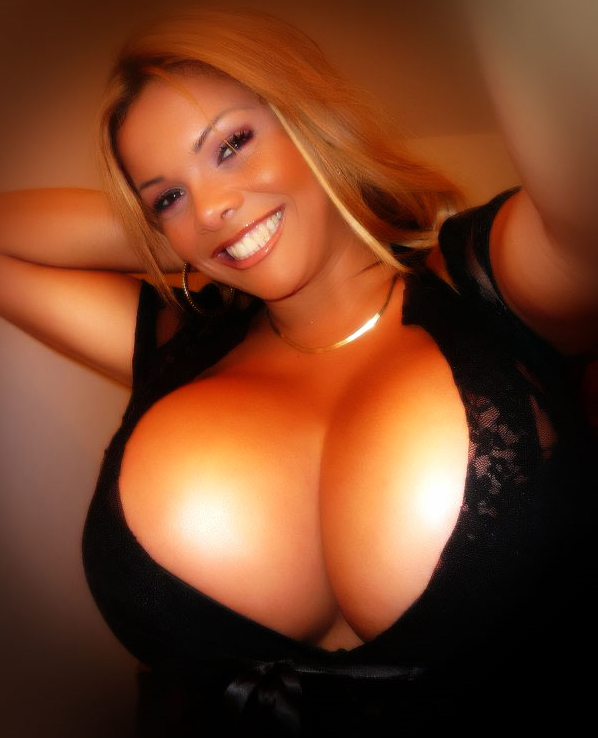 Hershey, 31, had her KKK-size implants removed in September after suffering an infection during an operation to have them blown up to an even-larger MMM cup, according to Britain's The Sun.

Married with children, Hershey now lays in a coma following a second suicide attempt. After her first attempt, she said: “Once I reclaim my identity as the World's Biggest Boobs I can be a better role model for my daughter.

“I feel so ugly without my breasts. Without them, I don't know who I am,” she said.

Meanwhile, police are still on the hunt for the fake doctor who injected bad silicone in Claudia Aderotimi's butt, which was only suppose to make it larger, but instead, it killed her.