For the first time, President Obama's aunt, Zeituni Onyango, is speaking out about her illegal immigration status. In an exclusive interview with WBZTV, Onyango who came to the United States as an illegal immigrant in 2000, said she had every intention of leaving, however, she became deathly ill and was hospitalized. When she recovered, she said she was broke and couldn't afford to leave. 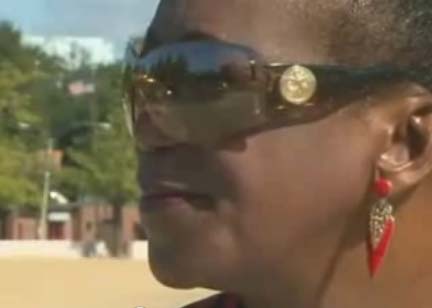 Onyango is currently surviving off of disability payments and living in Boston public housing prior to being homeless. According to WBZTV, just the mention of Onyango's name makes many Boston residents angry; angry because they claim she's living off of a system that she has never paid into, and angry because she is from a family that is now very wealthy. When asked if she thought she had taken advantage of the system she responded:

On the other hand, Onyango also says, “If I come as an immigrant, you have the obligation to make me a citizen.”