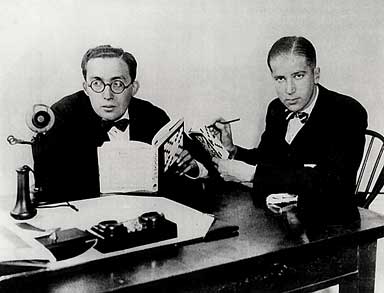 Simon & Schuster Inc. sued rap performers “Foxy Brown'' and “Lil' Kim,'' accusing both women of receiving tens of thousands of dollars in advances while failing to deliver the books they promised to write.

Simon & Schuster said it paid Brown $75,000 under a 2006 contract for an autobiography tentatively titled “Broken Silence.'' The publisher said Lil' Kim signed a contract in 2004 and was paid $40,000 for an untitled novel.

“Both accepted the money and both books never were delivered,'' Simon & Schuster spokesman Adam Rothberg said today in a phone interview.

Rothberg said the publisher has teamed up with other rappers and hip-hop artists on books. Starting in 2007, Simon & Schuster and hip-hop artist `50 Cent' started a series of books based on his rhymes about drug dealing, street crime and expensive cars. “That line of books was very successful and we've also published books by members of 50 Cent's G-Unit posse,'' Rothberg said.