During a recent interview with Hollywood TV, Snoop Lion spoke about his transformation from gangsta rap to his current journey with being Reincarnated. He also spoke on the strong messages he's trying to convey through his new music, including the serious issue of gun violence. 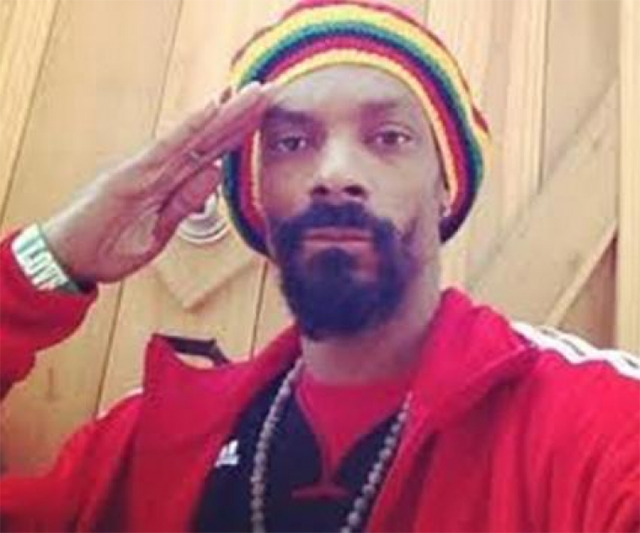 “There's so many people with guns that don't need 'em,” he said. “They keep ending up in the wrong hands, and you keep having people shooting up schools, public venues, and just getting outrageous, man – and where it's not even safe for elementary kids. And, that's sad when you can't send your kid to school, and to know that they're safe…. It's time to speak on it and say — 'Look, no guns allowed'… I feel like my voice is big and strong, and if I say it, many will listen.'”