Solange Knowles may be an inspiring natural hair brand ambassador for Carol's Daughter products, but the truth is, she could care less about her hair, and would appreciate it if others wouldn't care so much either. 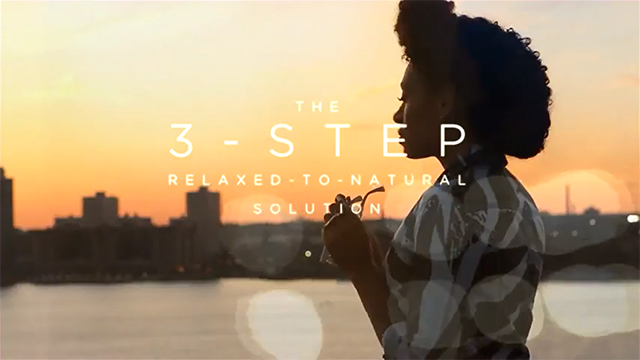 Knowles recently took to her Twitter page to express her feelings about an article that was posted on Moderne Meid. The article questioned whether people are taking it too far when judging others and their natural hair. Apparently Knowles had some built up tension about the subject, and she responded via Twitter with a long rant.

In part, she says: “Look…. My hair is not important to me, so I don't encourage it to be important to you.” She further claims she never painted herself to be a natural hair vice president…. and cleared her chest by saying: “I don't want to talk about no damn hair… no mo.” 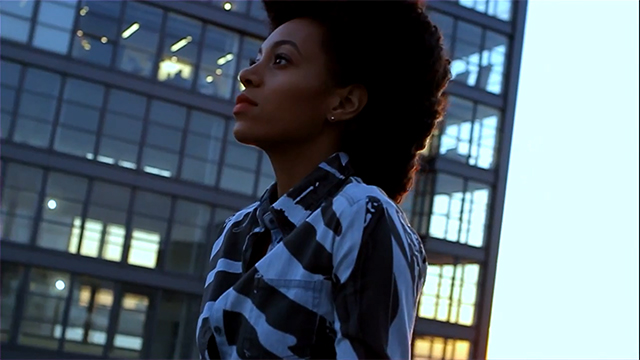 During an interview with Essence magazine, Solange explained her reasons behind cutting her hair four times, which makes her last cut nothing new for her.

“I honestly was just tired of the energy surrounding my hair,” she said. “So when I cut it, I didn't think about what anyone else would think.”

Despite how Solange might personally feel towards her hair and what others might think of it, I'm sure she still has a major influence on many black women who are tossing the coin on whether or not to make that big move, and go from relaxed to natural, especially when she poses so well with it in photo shoots like her latest for Glamour France magazine's July 2012 issue (as shown below). 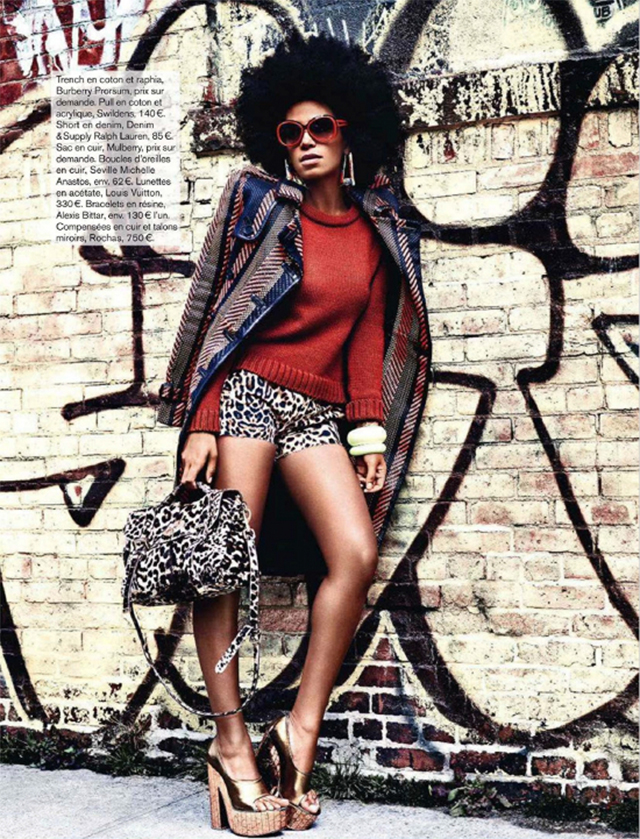 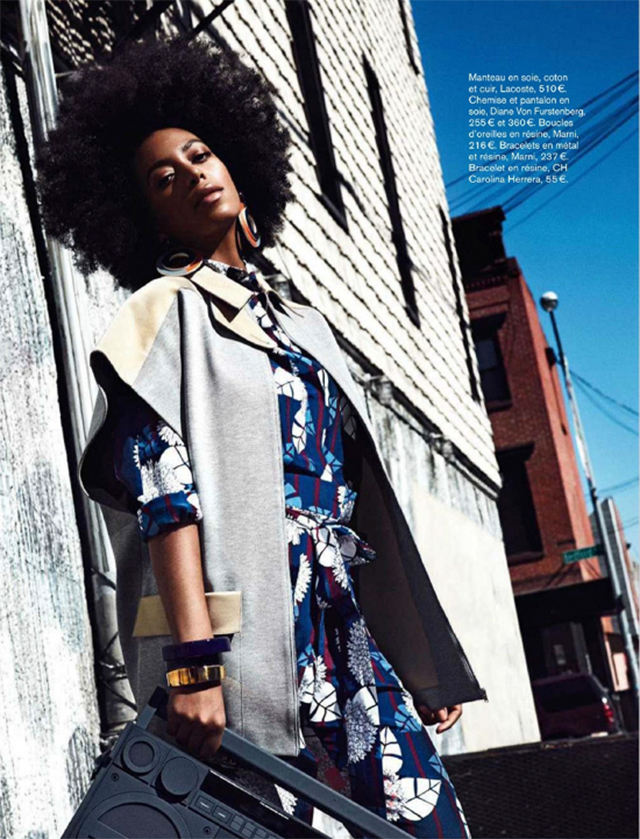