Film Director Rodney Dwira jokes while paying homage to what he says is one of the greatest comedy films of all time: “Coming To America.” Soul Glo was inspired by a classic scene in the film where one of the characters was getting his groom on in preparation to meet a hot chic. The re-enactment is pretty funny AND the video has great soul glowing quality, I’ll give him that. 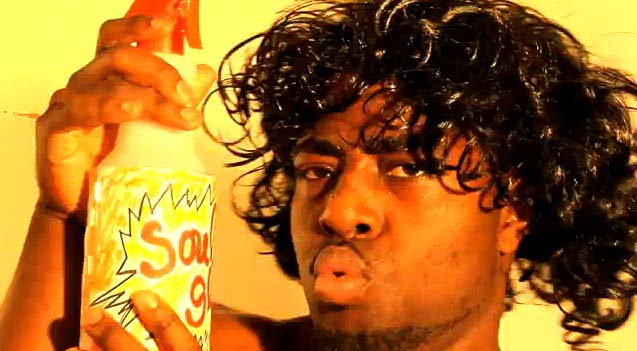