If you haven't heard by now, Steve Harvey is considering a sequal to his hit movie “Think Like A Man.” Access Hollywood caught up with Harvey to talk about whether there's any truth to that, and what would be expected if it were to happen. 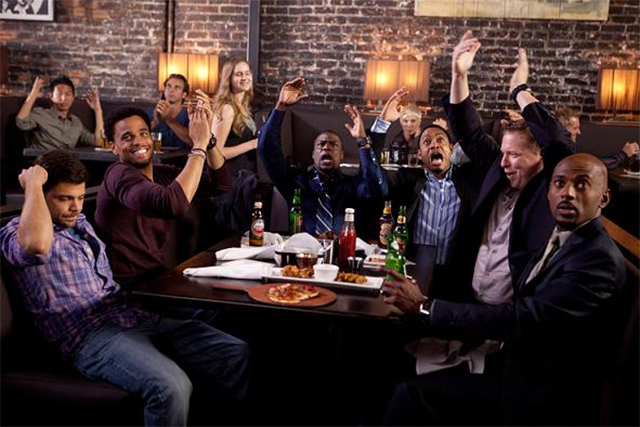 “They pitched a couple of storylines to me. I’m not sold on any one of them yet,” said Harvey. “You can’t take my book and turn it into anything close to buffoonery. I’m not ever going to allow that. The book wasn’t about buffoonery. The first movie wasn’t-and it really struck a nerve with men and women-and so the second movie has to be in that same vein,” he said.

Harvey also spoke on what people can expect from his upcoming daytime talk show.

“We’re going to do a lot of relationship stuff. That’s what’s really important out there today to a lot of people, but we’re going to offer a lot of takeaways in terms of politics, to health, to fitness. It’s mostly a lot of fun. I am just a firm believer that laughter is so inexpensive, and it does the absolute most for people.”