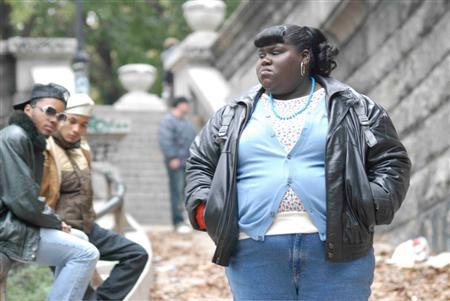 Lionsgate and The Weinstein Company on Wednesday filed dueling lawsuits against each other over Sundance Film Festival hit “Push: Based on the Novel by Sapphire,” throwing into question who owns distributions rights to the urban drama.

In its suit, filed in Los Angeles County Superior Court, Lionsgate claims that TWC does not have “any right, title or interest” in the picture, which won both the grand jury and audience drama prizes in Park City. The company is seeking a judge's declaration to that effect.

Lionsgate filed the suit, it argues in the complaint, because of “threatened litigation” on the part of TWC over theatrical rights to Lee Daniels' inner-city tale.

Several hours after word surfaced of the Lionsgate suit, Weinstein Company reps said the company had filed its own suit against both Lionsgate and sales agent Cinetic Media, which represented the filmmakers, for breach of contract and inducing of breach of contract. TWC argues that there was a contract in place for the New York company to buy the movie.

“TWC reached a firm agreement for the rights to 'Push: Based on the Novel by Sapphire.' Behind their backs Cinetic Media tried to make a better deal with Lionsgate. Lionsgate was well aware of the TWC contract but went forward anyway,” said Bert Fields, who along with David Boies is representing TWC. Typically in breach-of-contract cases, a plaintiff would want the contract honored or, in its place, monetary compensation.

Fields added, “We have just been informed that Lionsgate went to court today in Los Angeles to preempt TWC's lawsuit in New York. This is obvious forum-shopping by a party that knew TWC was going to sue. We will deal with it appropriately.”

The moves were seen as an attempt by each side to stake out jurisdiction. Often in cases featuring identical parties and issues, the case will be heard in the venue where the first lawsuit is filed; this instance is murkier, however, because both lawsuits were filed on the same day.