T.D. Jakes Speaks on Whitney Houston and Her Upcoming Role in Sparkle

Bishop T.D. Jakes, who co-produced the upcoming remake of the hit film “Sparkle,” spoke highly of the late Whitney Houston's role and how the film would have made her comeback. 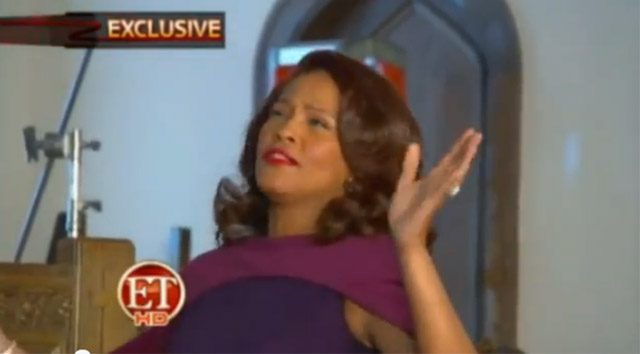 “When she (Houston) walked out there and began to perform, we were all just stunned at how well she did, not only with the singing but also with the acting as well,” he said. “She just left such a deep impression on everybody.”

Jakes also expressed his feelings on not being able to finish the project, and not expecting it to be the last for Houston.

“Sparkle” is scheduled to hit the big screen on August 17, 2012 according to Sony Pictures Entertainment. Check out a few previews and Houston's exclusive interview on the film below.
[mashshare]
Comments
Facebook 3.6KFans
Twitter 0Followers
Youtube 1.5KSubscriber
Menu Title