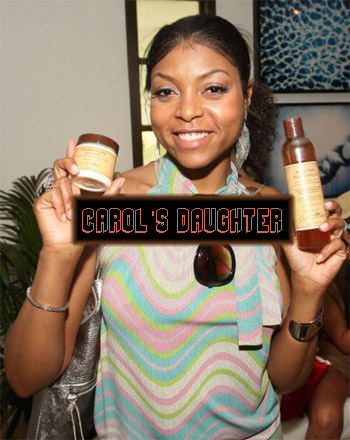 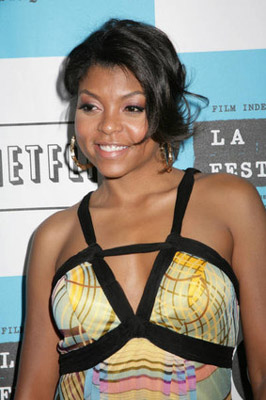 After observing celebrity hairstyles for the past few months, I come to the conclusion that I’m not really impressed with any of them. That’s not to say that I don’t like some of them, just not impressed.

As many of you may know, Rihanna was chosen for the Best Hair Award by In Touch Weekly magazine. While the majority may follow that vote and agree, I beg to differ. Rihanna’s hair is nice, no doubt, but I question why they would say “best”, however, I won’t go there.

Coming from a stylists perspective, I’m giving it up to Taraji P. Henson. Why? (not necessarily because her styles are anything to run to the salon with a photo about), but because out of all the celebrities I have observed, Taraji appears to be the ONLY one (aside from Rihanna) that rocks her own hair 99.9% of the time (that’s not to say that others don’t, it’s just to say the one’s that I’ve observed). If you know of others (besides Alicia Keys and Mariah Carey), by all means, point them out, I’d like to see.

Also from what I can visually tell, Taraji’s hair appears to be VERY healthy. She proudly holds up the Carol’s Daughter sign. Go Taraji. 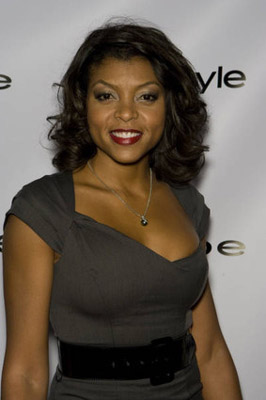 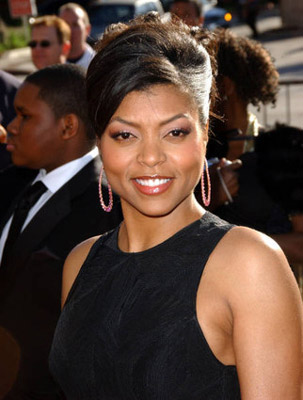 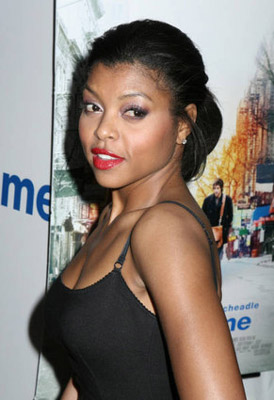 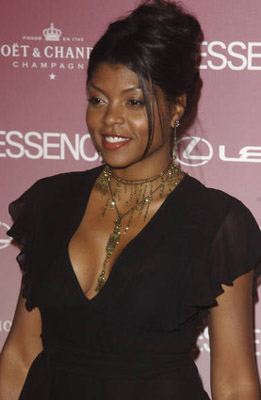 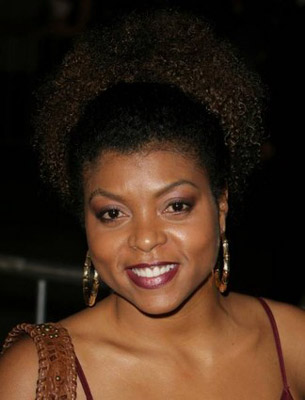 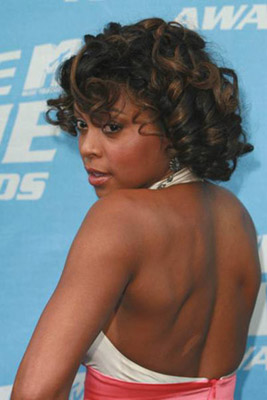