The man with the golden voice, Ted Williams, stopped by Millions of Milkshakes today (Feb. 18) to concoct his personal “Golden Voice”  flavor and add it to the celebrity menu. 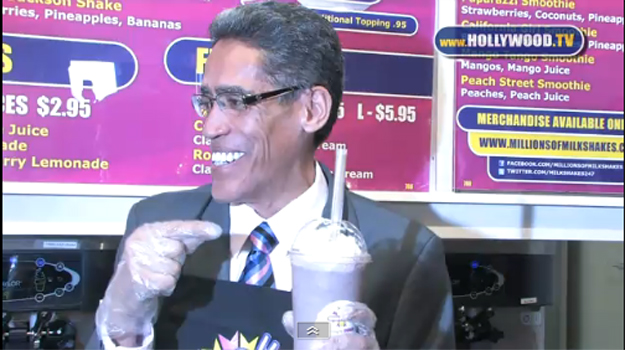 Ted Williams, who has come a long way in such a short period of time appears to be doing quite well for himself these days. He's quoted during this Millions of Milkshakes appearance for saying: “America is still the place for opportunity and second chance.” 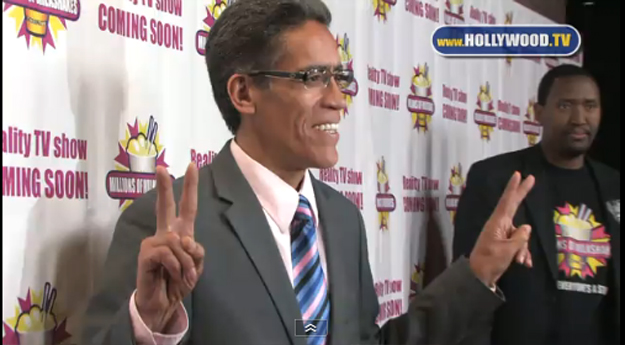