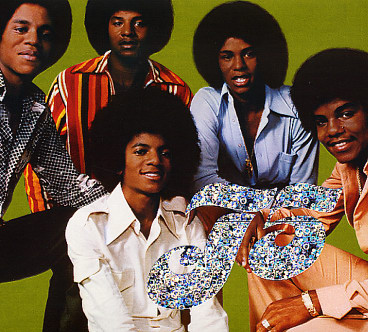 There's a possibility for a Jacksons reunion of sorts — the brothers are set to be honored as BMI Icons at its annual Urban Awards next month.

So far, all the brothers, with the exception of Michael, have confirmed their attendance at the event, to be held Sept. 4 at the Wilshire Theatre in Beverly Hills, according to Broadcast Music Inc.'s publicist. An all-star tribute is planned, according to a release issued Monday.

The Jackson Five — which included Michael along with Marlon, Jackie, Tito and Jermaine — were a groundbreaking, best-selling act with classics that include “ABC” and “I Want You Back”; they have been inducted into the Rock and Roll Hall of Fame. The group, with brother Randy replacing Jermaine, became the Jacksons after leaving Motown in 1976. They continued their multiplatinum success with hits including “Heartbreak Hotel” and “Shake Your Body (Down to the Ground).”

Both versions of the group will be honored.

There have been rumblings of a possible Jacksons reunion for years. The last album that featured all of them in some form was in 1989 and they haven't performed together in years.