It's been more than a month since the disappearance of 5-year-old Jhessye Shockley, and it's unfortunate that her wearabouts are no closer to coming to surface. However, the community remains positive, as they all gathered together for a prayer vigil this evening (Nov. 14) in hopes for her safe return. 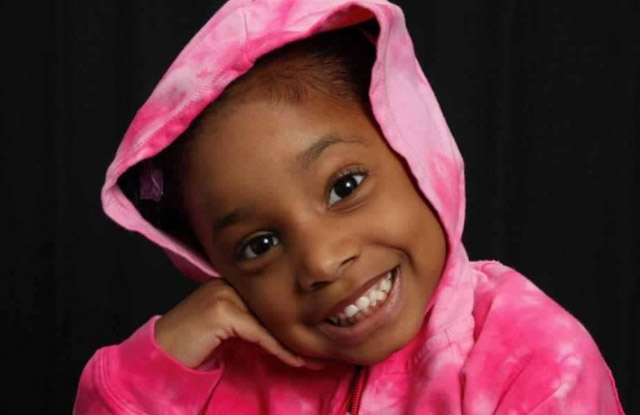 Shockley made headlines when her family pulled the race card for the case not receiving any international media attention, and even though the case has picked up some momentum, including snagging a spot on the widely viewed missing person's TV program “America’s Most Wanted” (AMW). police have reported that they have failed to come up with any new leads.

In an Interview with Phoenix KPHO TV on Wednesday night, Jerice Hunter, the mother of little Jhessye, who has been under a great deal of suspicion since her daughter disappeared due to a past conviction on child abuse charges, said she felt detectives were focusing too much on her past, rather than finding her daughter.

Hunter was sentenced to eight years in a California prison in 2006 for child abuse. The charges included the torturing of her 7-year-old daughter and the infliction of physical injuries on her other children. In her interview, Hunter admits to being wrong for her prior convictions, but insists she is a changed person who loves all of her children.

“We feel that law enforcement is not active in finding Jhessye and that they're more active in persecuting me instead of finding out where she is,” says Hunter.

What are your thoughts? (continue for more)