The Smith Family at the L.A. Premiere of The Karate Kid

The Smith Family styled and profiled at the Los Angeles premiere of “The Karate Kid” on June 7, 2010. The film starring Jaden Smith and Jackie Chan is set to hit theaters June 11, 2010. 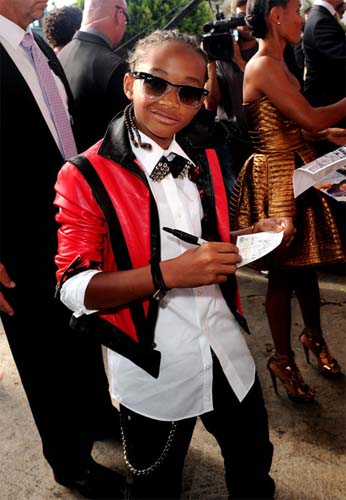 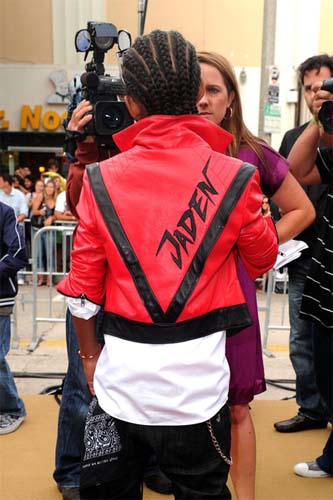 To be only 10-years-old, Willow Smith has a killer style. She showed up rocking all the latest trends (from chunky chains, leopard prints, harem pants, and combat boots) the girl didn’t miss a beat. She even had the hairstyle with the ever-so-popular shaved side action going on. Like it or not, her attitude on the red carpet as of late tells all to GET USE TO IT. 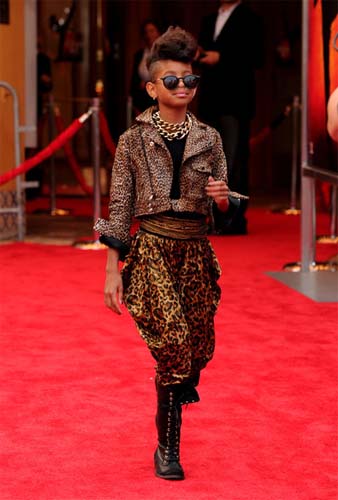 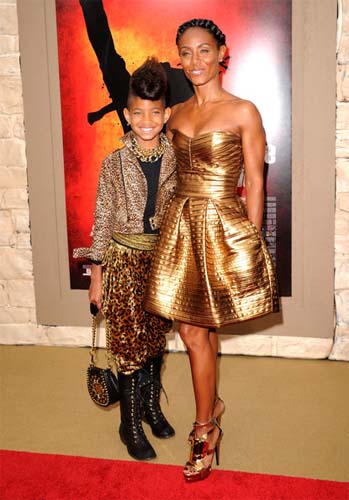 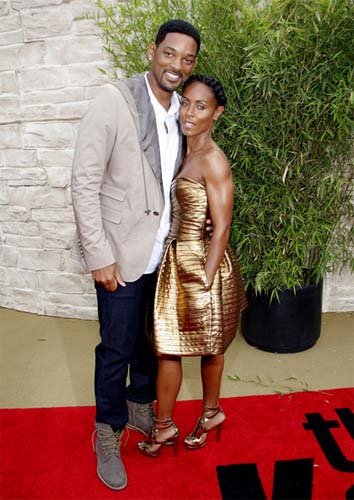 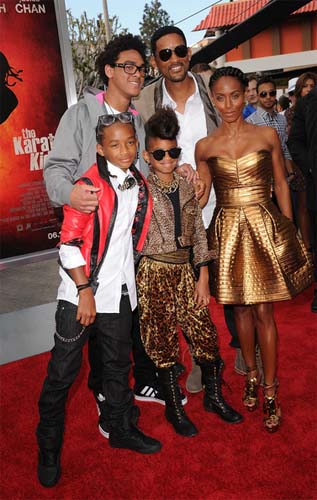 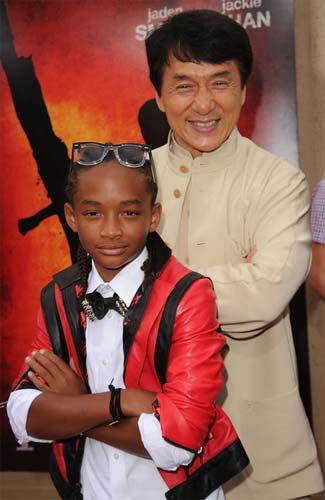 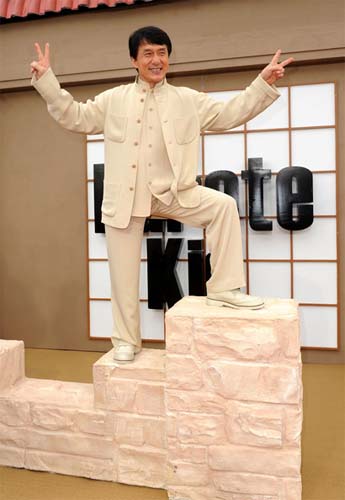 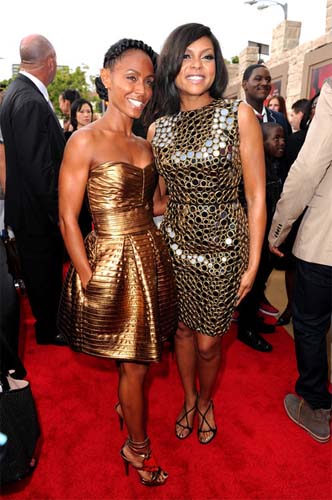 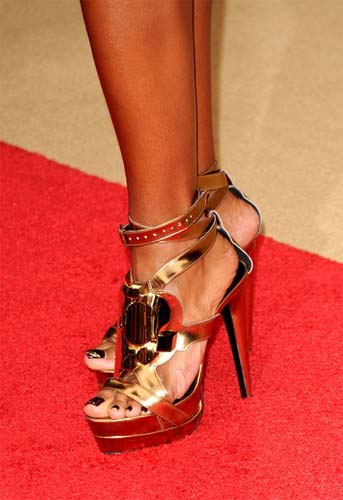 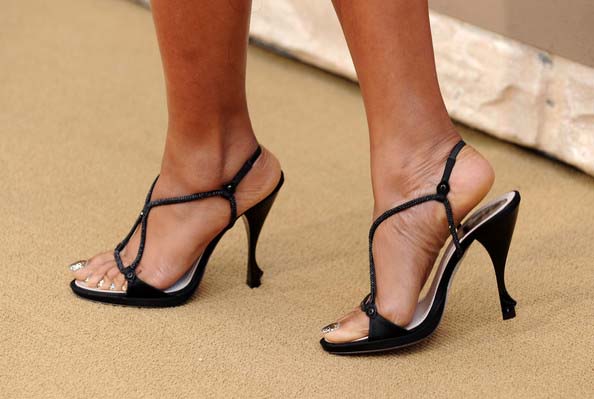 and Taraji P. Henson sported an edgy pair of strappy sandals from the Rene Caovilla collection.

Other stylish celebs who came out to show support were Tatyana Ali, KeKe Palmer, Regina King and Ciara 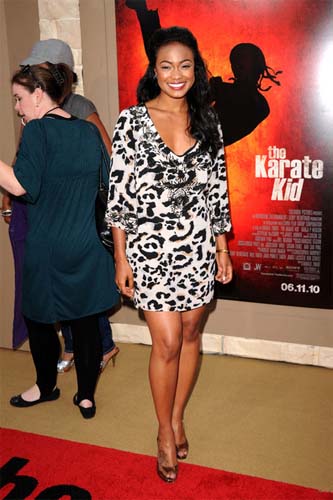 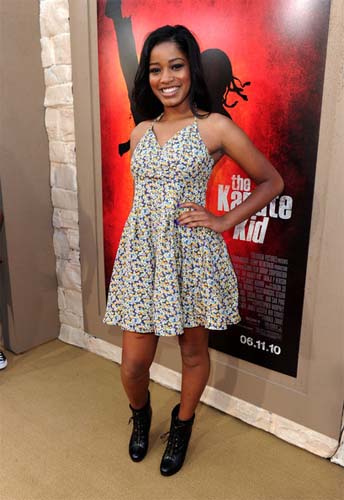 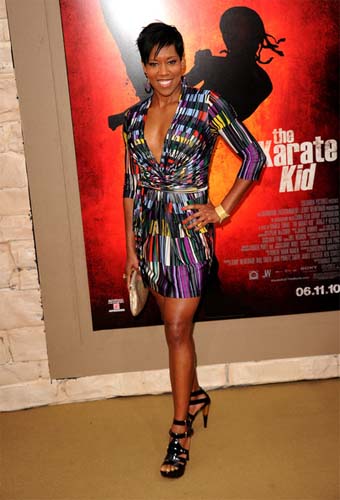 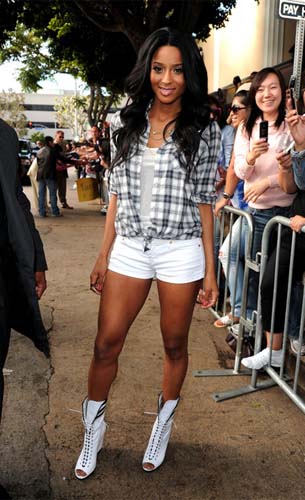