The Story of Janet Mock: A Transgender's Struggles Being Born A Boy

It's not exactly what a heterosexual man would want to hear; that a beautiful woman such as People.com editor, Janet Mock, was actually born a boy. But, the question is, once he learns the truth, does it matter?

Mock “comes out” and shares her story in a detailed interview with Marie Claire magazine, and through her personal memoir, “Fish Food,” of the struggles she endured feeling out of mind and body before she transformed. 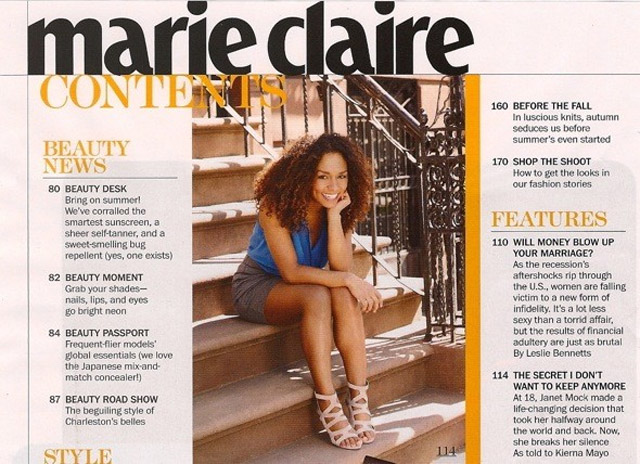 Interview Excerpts: “Ten years ago, I was a senior at Kalihi’s Farrington High School in Honolulu, Hawaii, where I graduated near the top of class with an academic scholarship to the University of Hawaii. Yet I still cried myself to sleep nearly every nightbecause I felt my anatomy didn’t match the beauty of my soul. I felt my sex organs grew in the wrong direction at my early development and I was given the wrong cocktail of hormones during puberty happy hour.

“Though I knew deep down that what lied in between my legs did not define me, I still felt limited. I hated toweling off after a shower and fretting over my “tuck” (yes, I had to hide it some way!) and never dared to wear a bikini. I wanted to be “normal,” I wanted to hold hands with a boy, to wear a miniskirt without being called into the principal’s office, and go on with my days without worrying about the gender stuff. I just wanted to be. I just wanted to be in a body that represented me at my best.” 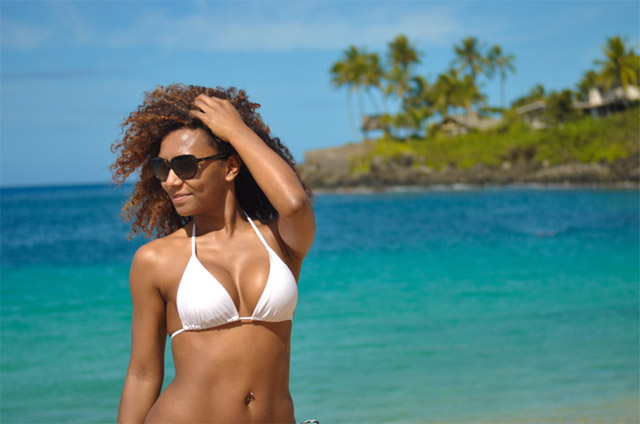 “After a lot of hard work, planning and sacrifice, 18-year-old Janet traveled across the world, where at the hands of a Thai surgeon, I united my body to my soul, and finally became the physical embodiment of the woman of my dreams.”