Spring 2012 New York Fashion Week brought a wide range of safari colors to the runway, along with lots of sheer designs. For Fall 2012, it’s all about black and white, with leather trimmings. Several celebrities and designers showcased some hot looks. Check out a few below.

Model Eva Marcille posed in a unique design by Cesar Galindo during the Czar by Cesar Galindo show at Doyho Restaurant. While Idris Elba was also in his black and white threads sitting cool and casual for t the Y-3 show. 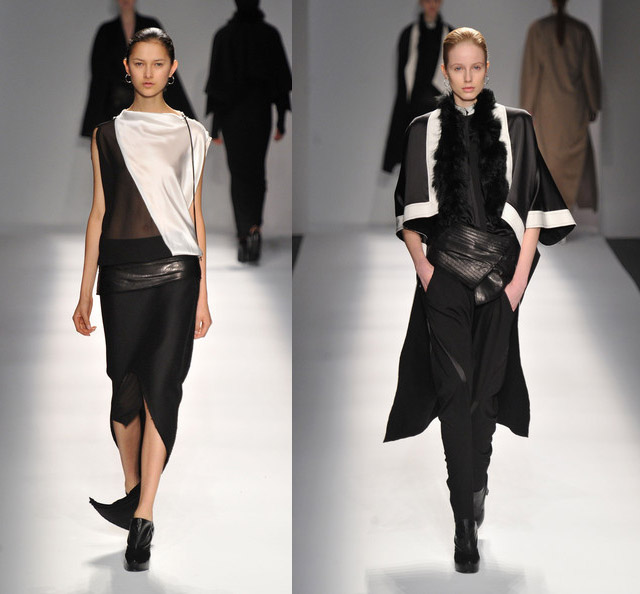 Models rocked the runway at the Parkchoonmoo Fall 2012 fashion show during Mercedes-Benz Fashion Week. The show was held at The Studio at Lincoln Center on February 10, 2012 in New York City. 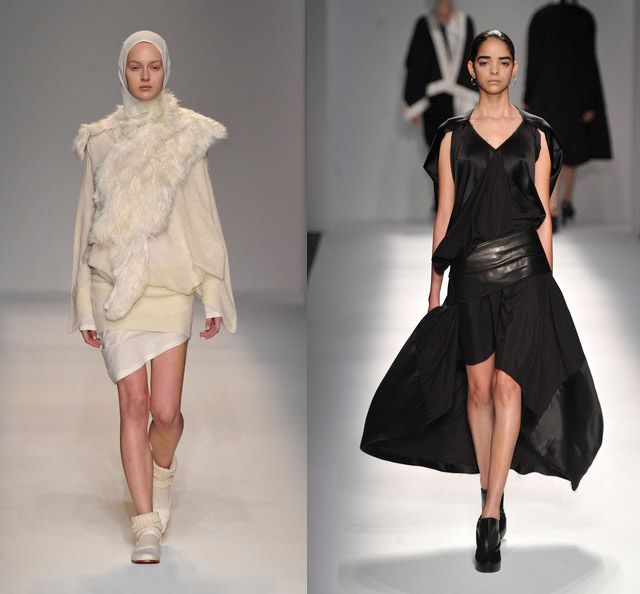 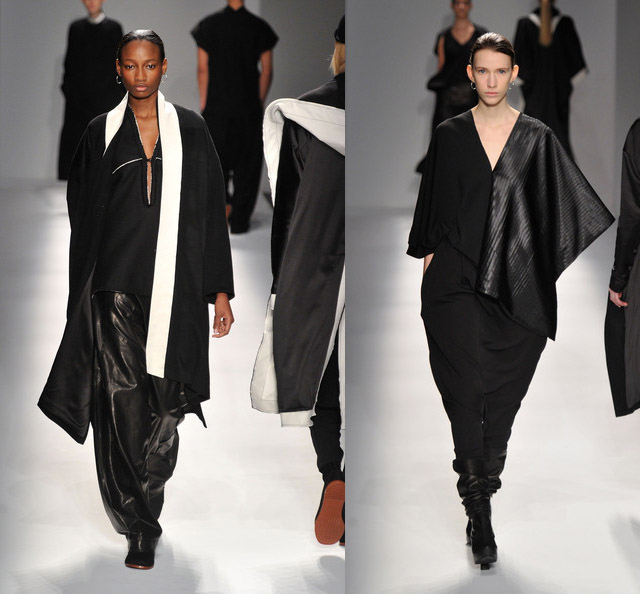 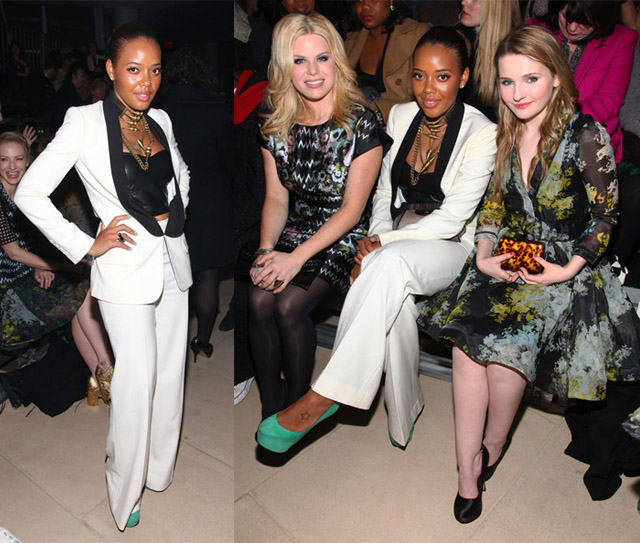 She was also in the house for the Charlotte Ronson Fall 2012 fashion show on Feb. 10 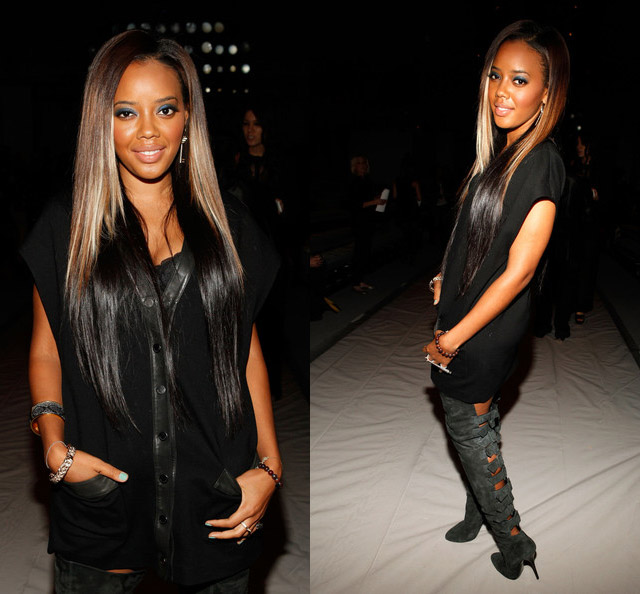 Models walks the runway at the Carlos Luna runway show at Alvin Ailey Studios on February 9, 2012 in New York City. 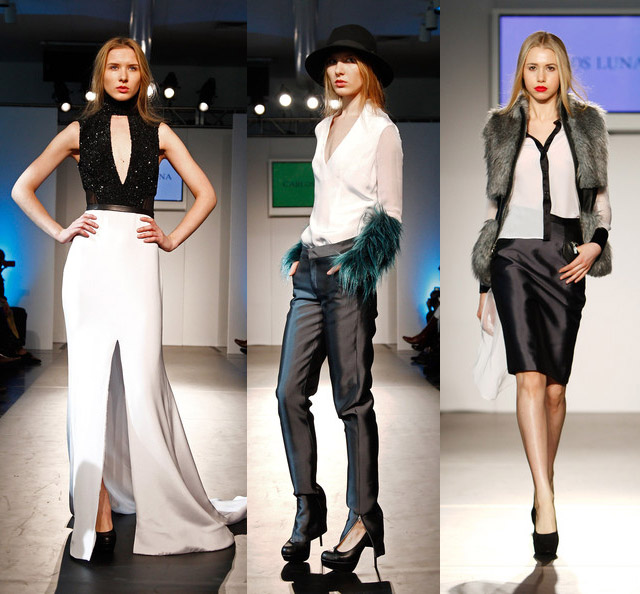 Models posed on the runway at the The Greenshows Collection Fall 2012 Presentation during Mercedes-Benz Fashion Week at The Box at Lincoln Center on February 10, 2012 in New York City. 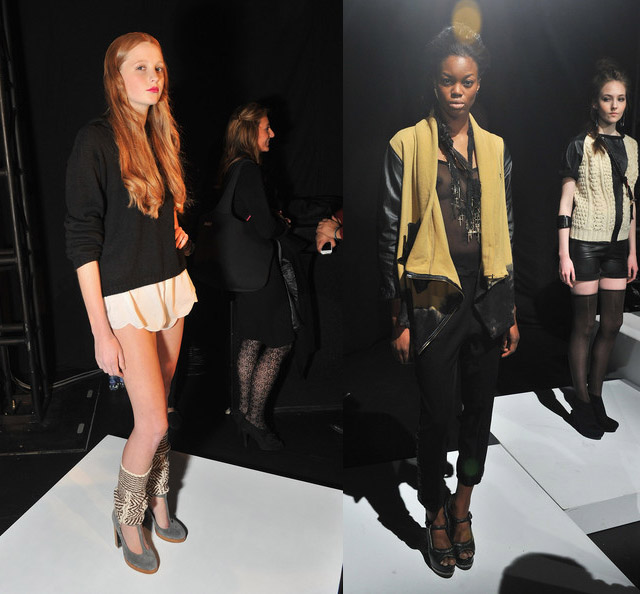 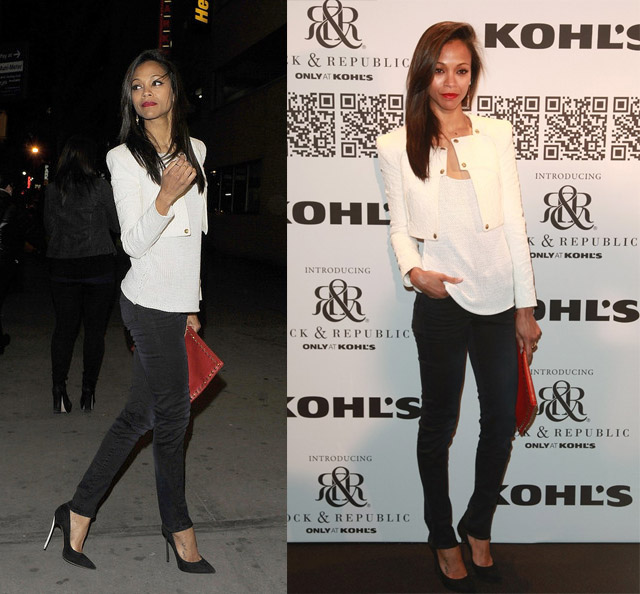 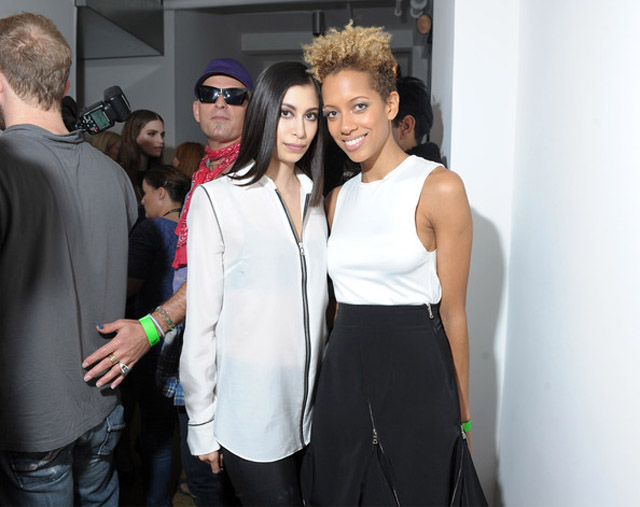 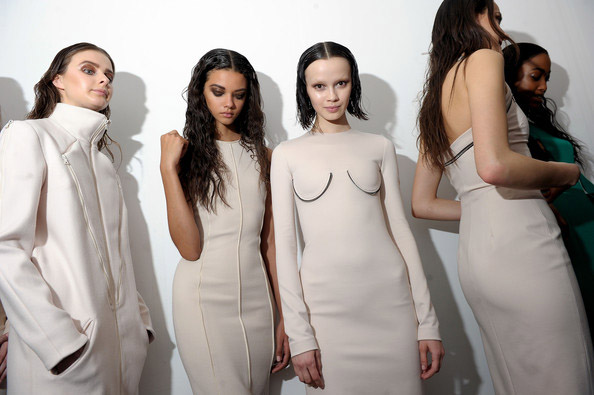 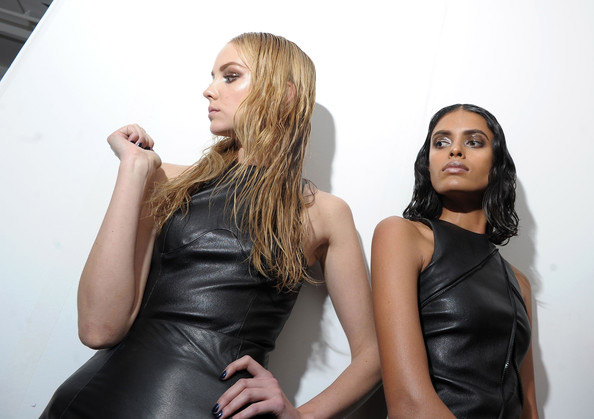 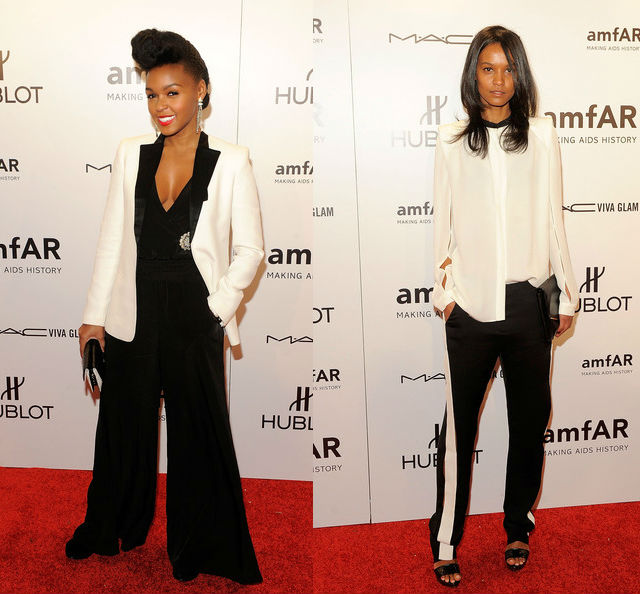