Light up heels are nothing new for sneaker freaks and strippers, but for luxury shoe buyers that like to have fun, they’re all the rage.

Designers Nicholas Kirkwood and Jimmy Choo have officially taken part in the light up shoe trend and are bringing them to you Haute style for the very first time. 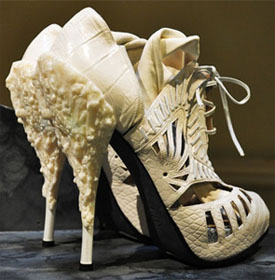 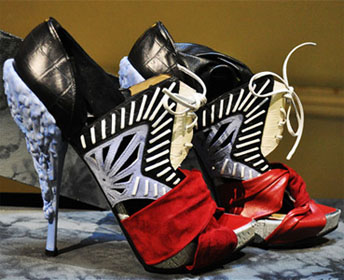 Made from melted wax, the Nicholas Kirkwood for Rodarte light up heels are like none other.

Jimmy Choo also took part in the fun with his Zap Heels that light up the ground as you walk. The Zap Heels is said to have a battery life of 100 hours and are priced at $2495. 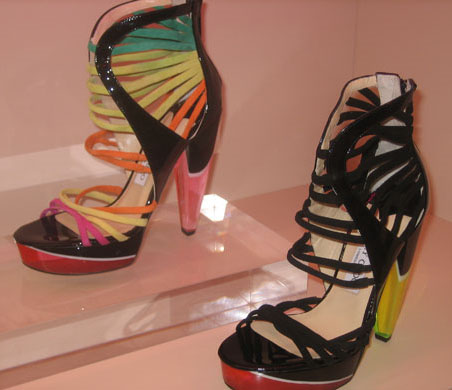 Even though the Zap Heels are currently only available for pre-order, Kim Martin of mylifetime.com managed to snag a photo of a trendy New Yorker who just so happen to get her hands on a pair before anybody else. 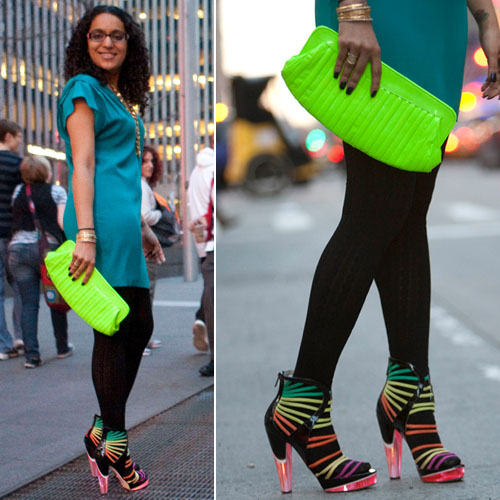 A perfect combination of colors.

Doing it on a budget? Forget about Haute style and keep it in the stripper club for $59.99 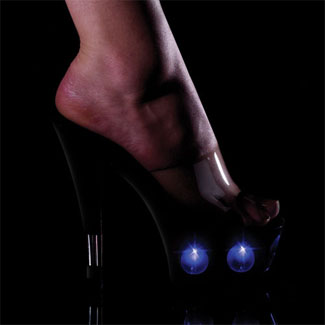 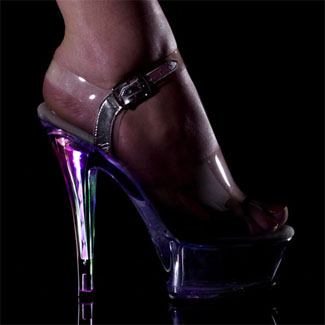