North Carolina's Eugenics Compensation Task Force is wondering just how much is enough to repay victims of forced sterilization, and whether the victims' descendants are eligible for the money. Should it be $20,000 or $50,000, is the question at hand, but, most victims feel those figures are an insult. 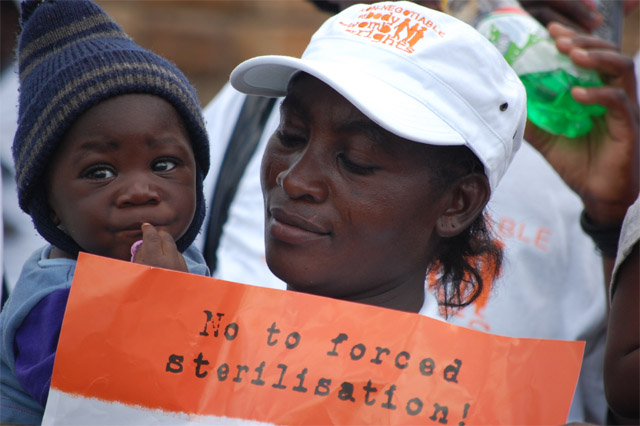 “If we all agree that there is no amount that restore somebody's loss of ability to procreate, then it's understood that the ultimate figure is an attempt to put out an active apology instead of a verbal apology,” said task force member Demetrius Worley Berry, a Greensboro attorney. “This is not an attempt to compensate, repair or restore what happened years ago.”

State officials sterilized more than 7,600 people in North Carolina from 1929 to 1974 under eugenics programs, which at the time were aimed at creating a better society by weeding out people such as criminals and mentally disabled people considered undesirable.

Most victims were poor, black women deemed unfit to be parents. People as young as 10 were sterilized for reasons as minor as not getting along with schoolmates or being promiscuous. Although officials obtained consent from patients or their guardians, many did not comprehend what they were signing.

There are more than 60,000 victims of forced sterilization in the U.S., and though several states have apologized for such programs, North Carolina would be the first to compensate victims.