No matter how many Good Hair movies we come out with or how many African American First Ladies we get in the White House, nothing will ever change what many people are conditioned to believe is the real standard of beauty.

I always find it interesting when there’s a poll on what people think about a certain look, the ratings are very different depending on the website you visit. If the audience is a majority white audience, 9 times out of 10, the looks they find appealing are quite the opposite of what a majority African American audience would find appealing or at-least acceptable.

For example, here we have actress Mo’Nique Coleman who normally wears obvious wigs when spotted on the red carpet or at various events, but when she decided to wear her natural hair in an afro, it was totally out of character and shocking to the naked eye. Some were okay with the look, but “the majority” 67% found the look to be butt ugly. 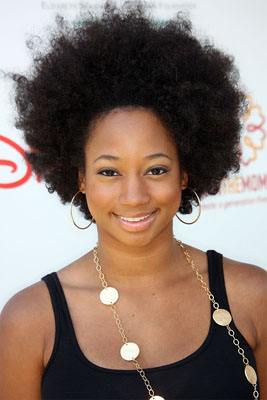 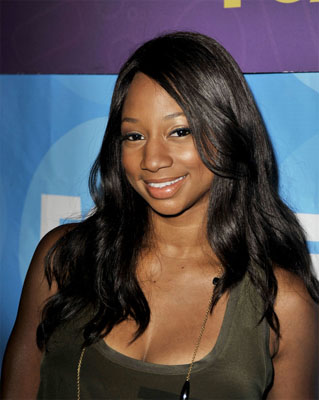 I’ll have to admit that wearing afro’s doesn’t fit with everyone’s personality, and the look could be shocking if you’re not use to it, but is it a crime? In some places apparently so. In Corporate America, I doubt ethnic hairstyles will ever be considered acceptable across the board, no matter how you doll it up.

Food For Thought: A college professor recently created an argument when speaking to a classroom of 300 students regarding beauty in terms of economic achievement, and while he may not have been speaking to any particular ethnicity, nor referring to any particular hairstyle when he stated: “Trying to improve one’s looks doesn’t help in wage earnings. If you’re ugly, suck it up.” The comment was found to be very offensive.