What's Hiding In Your Closets or Basement Worth $69 Million?

That question might sound like a joke, but one lucky family found the answer to be an old and dusty 1930's vase. A mother and her son were surprised when the rare Chinese vase they found while cleaning out their deceased parents' attict, sold for $69 million, The Telegraph reports. 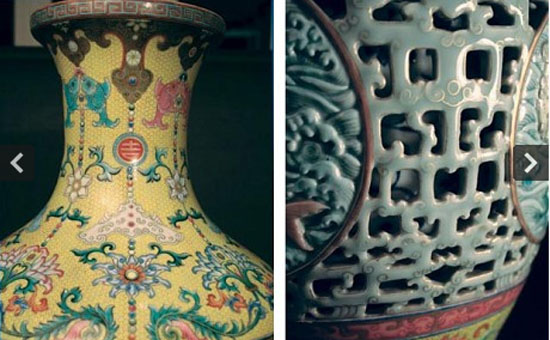 The auctioneer Bainbridges figured the vase would sell for about $1.6 million, but a frenzied bidding war between what were assumed to be prominent Chinese businessmen pushed the value into the stratosphere over the last half hour.

It's said the pair have now gone into hiding while they decide what to do with the vast sum of money and the rest of their lives.