When Looking Like A Celebrity Is Definitely Not A Good Thing

One can't help but be a little disturbed behind the fact that a suspected al Queda terrorist looks so much like actor/comedian Anthony Johnson. 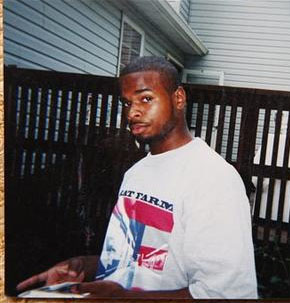 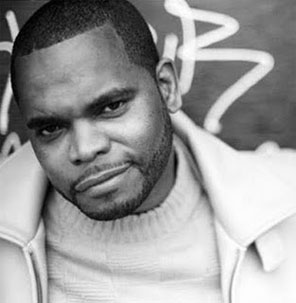 Now…. all jokes aside, Sharif Mobley, a 26-year-old from Buena, New Jersey (shown to the left), was arrested in Yemen along with 10 others suspected of having ties with al Qaeda. Mobley also is accused of shooting and killing a security agent and severely injuring another while trying to escape.

Mobley graduated from high school in New Jersey in 2002 and then worked at five nuclear power plants in New Jersey, Maryland and Pennsylvania, where he had to undergo security screening and pass background checks. He also reportedly lived in Philadelphia and Newark, Delaware before moving to Yemen two years ago.

Law enforcement say Mobley traveled to Yemen with the goal of joining a terrorist group, but officials at a nuclear plant where Mobley was employed say, “To the best of our knowledge, with the regard to this individual, there was nothing to suggest any kind of problem with him….”

Mobley's parents insist he is not guilty. His mother, Cynthia Mobley, told reporters that her son is “an excellent person who's never been in trouble” and “a good Muslim.”

“I can tell you this: He's no terrorist,” Mobley's father said.