This past Saturday (April 28), Paris, France held its first ever Miss Black France beauty pageant, which many didn't welcome with open arms, despite the large amount of support the organizers received. 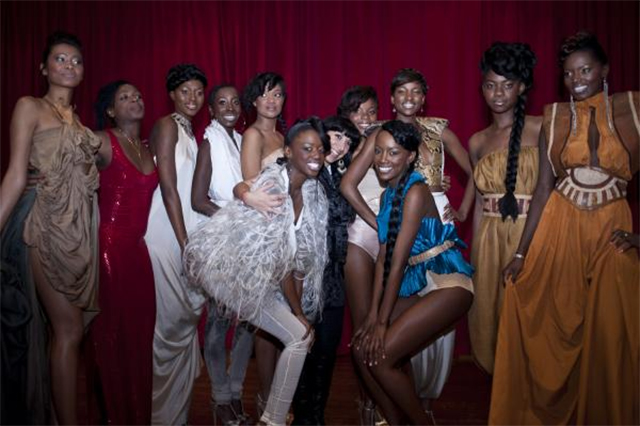 According to reports, about 30 members of the New France movement were so outraged by the idea of an all black beauty pageant they showed up and showed their disappointment by picketing the event.

“France should be for French people. Why should Asians and Africans come here and have more rights than us? This is why we are demanding a Miss White France,” one group member told RFI. The group maintains the Miss Black France pageant flies in the face of equality, a founding premise of modern France.

At the same time, pageant organizers said there is a significant element of inequality in the nation's famed fashion industry that has left models of color out in the cold.

“All the black models tell me they can't find work in France, so they are going to London and New York,” said Frederic Royer. “French magazines also never feature black women on their covers.” 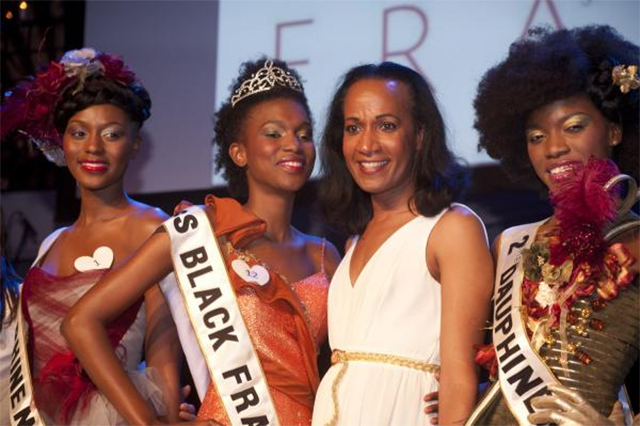