Whitney Houston Shines in Ruth Carter and B. Michael for Sparkle Remake

According to the producer, Debra Martin Chase, the film will pay homage to the period (1968 Detroit), but still be very accessible today. Fashion Designer B Michael of B Michael America in collaboration with two-time Oscar-nominated costume designer Ruth Carter have provided the clothing.“We are honored and excited about the collaboration and look forward to working with the production team,” said B Michael. 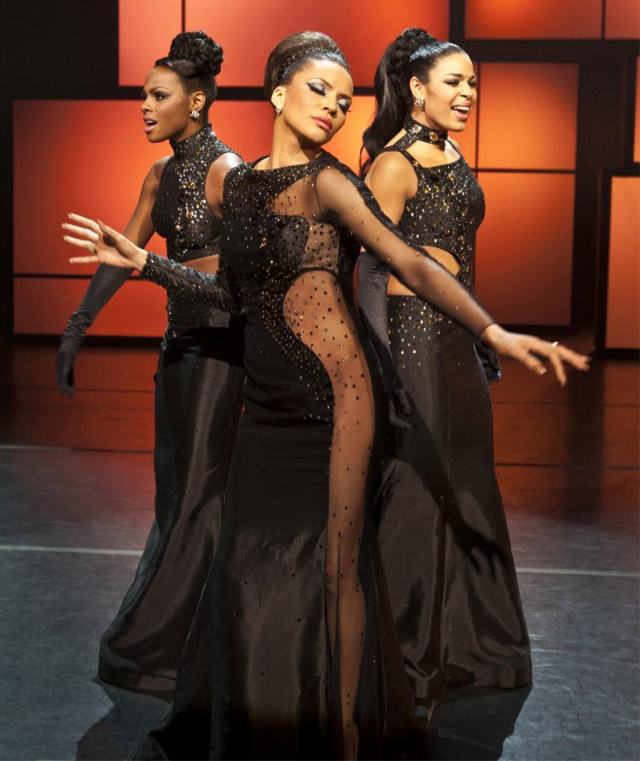 Are you feeling it so far? 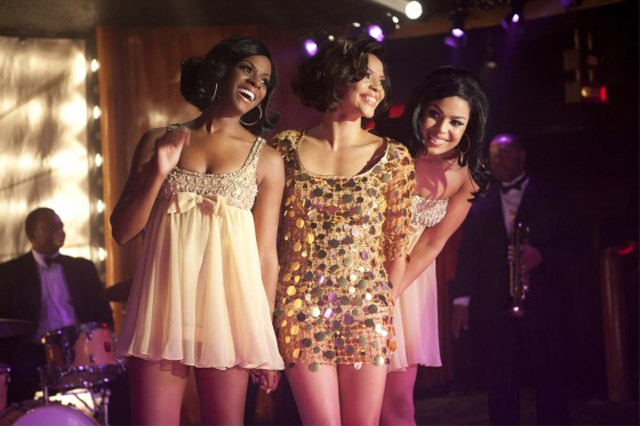