There's no question about it, wide leg jeans are on the scene this season, and on a more formal scale, so are wide leg jumpsuits. 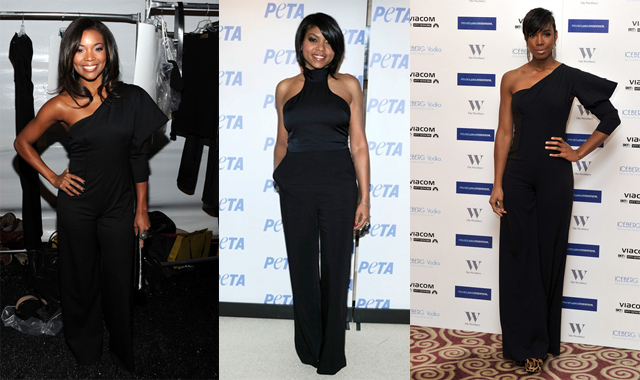