Will The Braxton Show Be The Next Keeping Up With The Kardashians?

A brand new trailer for Toni Braxton's upcoming reality show “Braxton Family Values” has just been released. On April 12, the world will be re-introduced to the Braxton family: Toni, Traci, Towanda, Tamar, Trina, and their mother Evelyn. 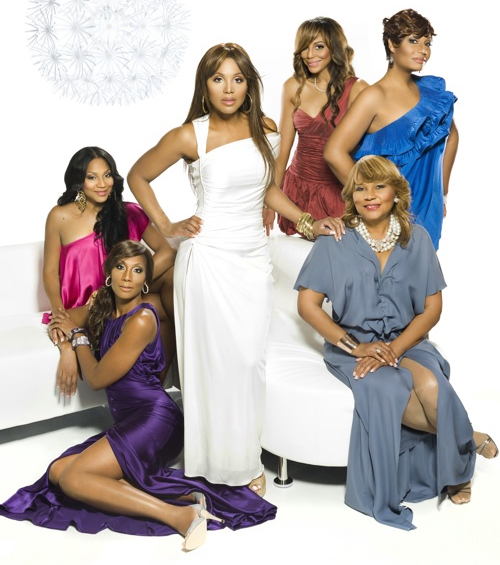 Watch as the family battle for the spotlight as they're faced with relationship drama, bankruptcy and much more. And with varying levels of success, envy stands as the biggest focal point of the show.

“Our goal is to put on families that are big personalities, who are interesting, entertaining, full of drama and conflict and you can't wait to tune in next week,” Kim Martin, the WE network's president and general manager, said in a press release.