Sunday made day 68 of the NFL lockout, which is now the longest work stoppage in NFL history. NFL Linebacker, Ray Lewis in an interview with ESPN says if the season can't go on, crime rates will increase. 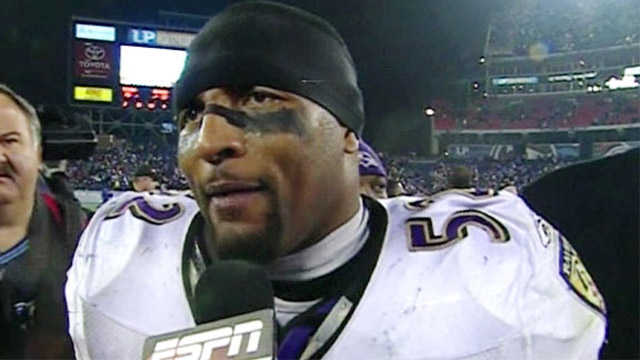 “Do this research if we don't have a season — watch how much evil, which we call crime, watch how much crime picks up, if you take away our game,” said Lewis. That's because, Lewis said, the NFL lockout affects “way more than us” (the owners and the players).

When asked why he thought crime would increase if the NFL doesn't play games this year, Lewis said: “There's nothing else to do Sal.”