It's really hard to understand what goes on in the mind of a sick people, but one Utah County woman is learning first hand that you can find them just about anywhere; in her case, the workplace. 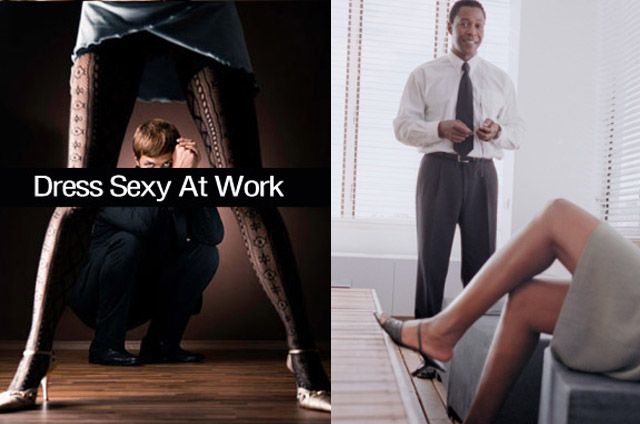 In a civil complaint filed last week in U.S. District Court, Trudy Nycole Anderson, 44, says her ex-supervisor Derek Wright sexually harassed her for years, even giving her a provocative memo dictating what she should wear for the week.

The memo consisted of a schedule that included: Mini-skirt Monday, Tube-top Tuesday, Wet T-shirt Wednesday, No bra Thursday, and Bikini Top Friday, according to the Salt-Lake Tribune which obtained a copy of the complaint.