WTH? Joe Jackson Banned from Beer Fest Because WHY?? 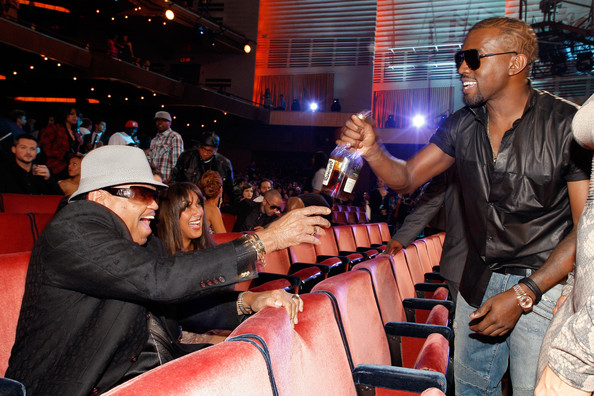 Michael Jackson's father has been banned from a German beer festival because organizers say he should not be partying after his “child has passed away”.

Music mogul Joe Jackson requested access to a VIP marquee at Oktoberfest – an annual event which runs for 16 days in Munich – but was refused entry by events organizer Sepp Kratz because he thinks Joe should be mourning the death of his son, who passed away in June.

Sepp, who has run the Hippodrum tent for 15 years, told German magazine Stern: “Michael Jackson's father was desperate to have a seat reserved. I rejected his request immediately. I was really shocked. The man has just buried his son.

“It's totally inappropriate to celebrate happily just after your child passed away. That's just not right. In short, anyone who has no sense of decency isn't welcome at our place.”

Last I checked Joe Jackson is a grown a@@ man, who the heck is this Sepp guy to be telling anybody what they should or should not be doing? That really raises my eyebrows.  I mean if you don't like the man just say so, don't be coming up with no extra stuff.  Besides it's been what — going on 4 months now — since Michael Jackson passed away, and you mean to tell me a man can't go on living?