WTH? Jordin Sparks, Tika Sumpter, and Who? Confirmed As The New Sparkle

It's been a back and forth head boggling wonder as to who would play the roles in the remake of the 1976 classic, hit film, “Sparkle,” and now the cast has officially been revealed. 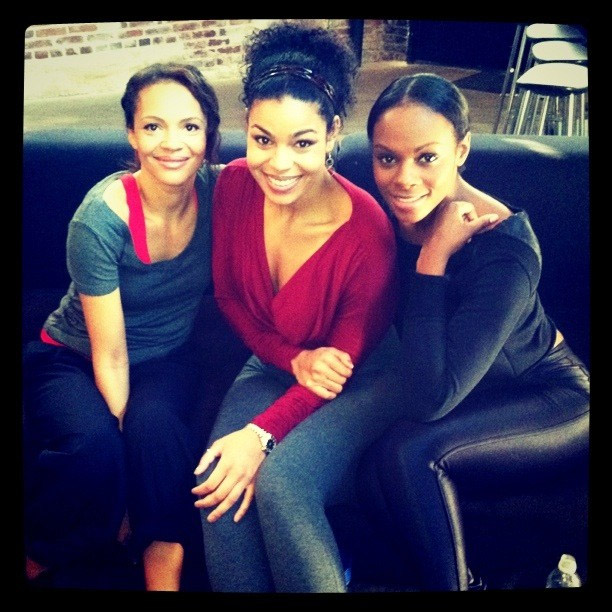 EW has confirmed that Jordin Sparks will play the lead role as Sparkle, with Whitney Houston as her mother. But, what's a little bothering is the rest of the cast, which includes Carmen Ejogo, and Tika Sumpter, as  Sparks’ sisters, Sister and Dolores.

C-Lo Green is scheduled to play their opening act, while another new addition, Omari Hardwick, will play one of the love interests for Ejogo’s character.

Derek Luke and Mike Epps round out the cast. Director Salim Akil will helm the film from a script penned by his wife Mara Brock Akil, and R&B superstar R. Kelly has agreed to write original music for the Sparkle soundtrack.

The film is set to begin shooting next month.