As if going through a body imaging system was not enough, an African-American woman was then subjected to a security pat-down at a Seattle Airport because of her “poofy” hairstyle. But why? Did they notice dandruff? Hairpins? What?

According to reports, Laura Adiele was pulled out of the security line after having gone through the Advance Imaging System and was told she needed a pat-down. 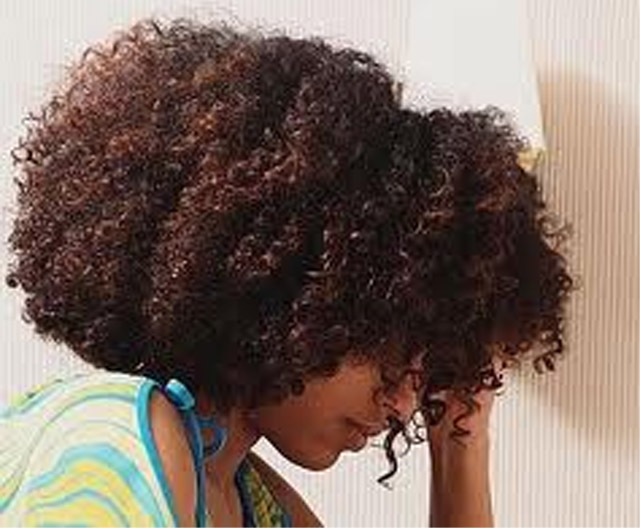 “The supervisor shows up and she says, ‘It’s our policy that we examine anything that poofs from the body,’ and I’m looking around me at all these women with bigger hair if you will and I’m thinking ‘why am I the only one being singled out here for poofy hair?” Adiele said.

Adiele filed a complaint about the incident, but has not received a response.