Zoe Kravitz, the 20-year-old daughter of Lenny Kravitz and actress Lisa Bonet, covers the July 2011 issue of ASOS magazine. Inside the pages she talks about “X-Men,” her friends Alexander Wang and Jay-Z (no big deal), and her personal style. 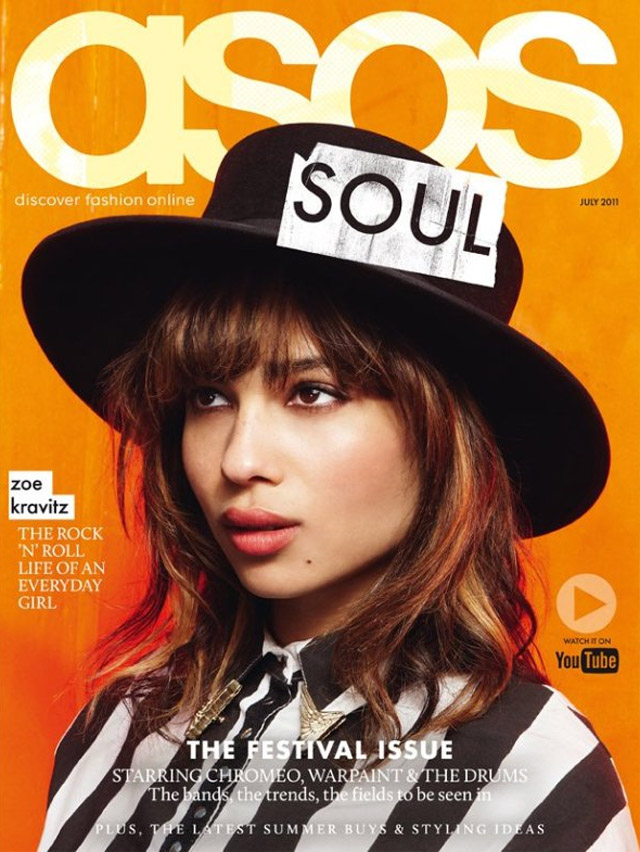 On being called an ‘It Girl’:
“All that ‘It Girl’ shit makes me kind of uncomfortable. I’m only at the beginning of my career, but I feel successful in that I haven’t sold out in any way, shape or form. I feel good about the choices I’ve made, and I don’t feel like I’ve let go of any of my values. Fame has become this obsession for people, which kind of creeps me out.” 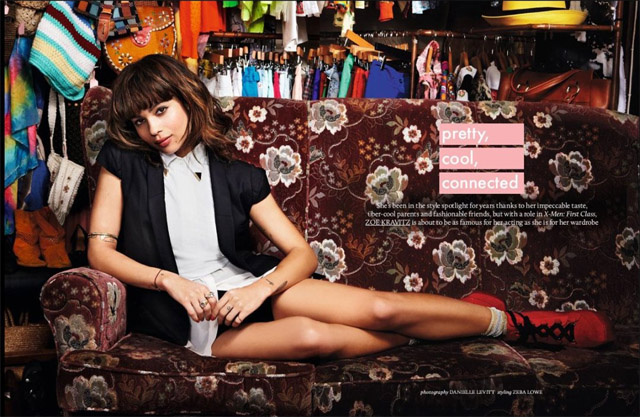 On her parents’ style:

“I used to be a little embarrassed by how she and my dad would dress, but now I steal their clothes all the time. My dad has totally taken my Cat Stevens t-shirt, but it’s OK, I have his Black Flag one and that’s amazing. And my mum…There’s this little vintage store where she lives in Topanga Canyon [California] called Hidden Treasures. It’s just a local spot, but we’ve been living there forever, so my mum will often donate her stuff. She took a bunch of stuff down while I was away and I went there when I got back and bought five of her things. I got home and was like, ‘I can’t believe I just paid for you clothes!’ Out of everything in the store, I’d bought my mother’s things.” 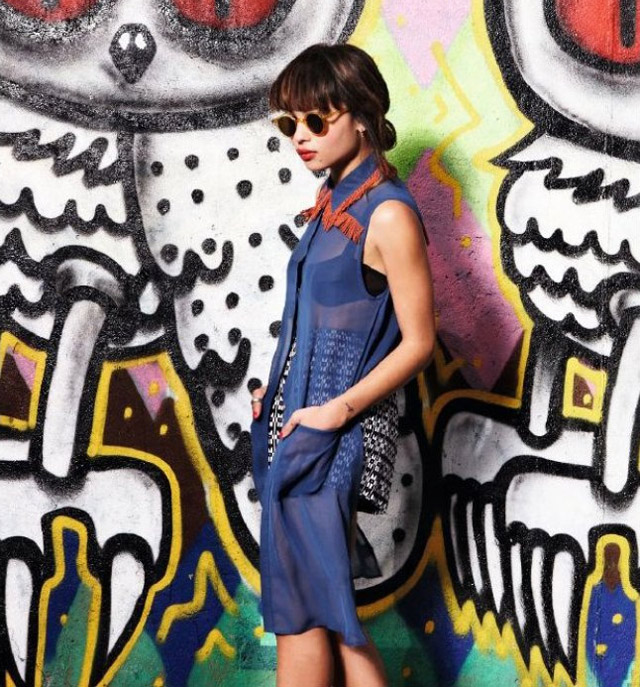 Of her mom, Zoe added, “She walked away from being famous, because she didn’t really care about it. She is the most true artist I have met. She doesn’t change for anybody.” 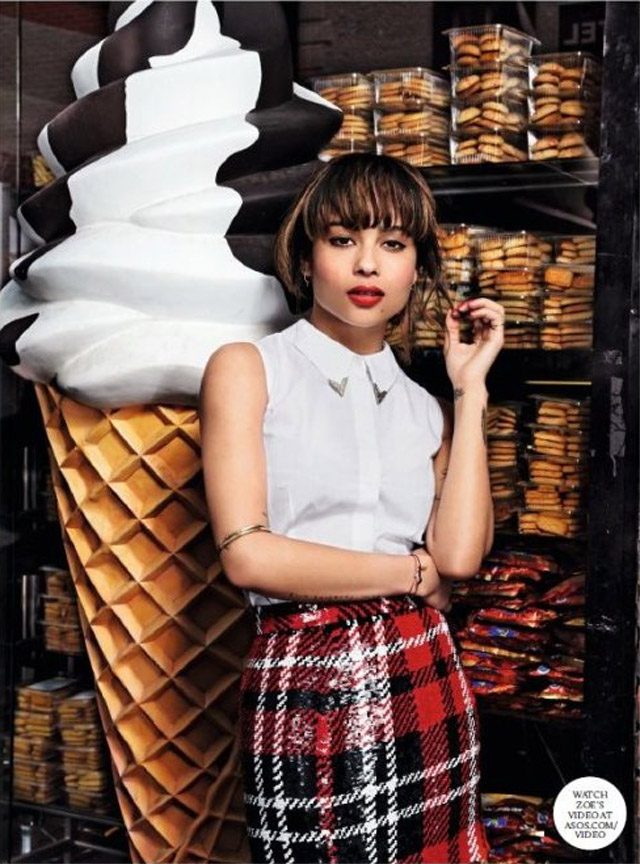